You don't have any saved vehicles!

Look for this link on your favorites:

Once you've saved some vehicles, you can view them here at any time.

We had another amazing day for our 70 participants at the 2018 Audi quattro Cup held at Niakwa Golf & Country Club on Monday, July 16th.
A BBQ lunch was served before a shotgun start of 12:30 PM. After a great round on the course, Audi golfers were treated to a wide assortment of hot/cold hors d’oeuvres and beverages.
Golfers vied for their chance to represent Audi Winnipeg at the Canadian Finals to be held at PEI Rodd Crowbush Golf & Beach Resort in August and then hopefully the Word Finals in Kitzbuhel, Austria in September!
Congratulations to Jody and Daryl Champagne, 2018 Audi Winnipeg Champions!
with Audi General Manager Gerald Boiteau 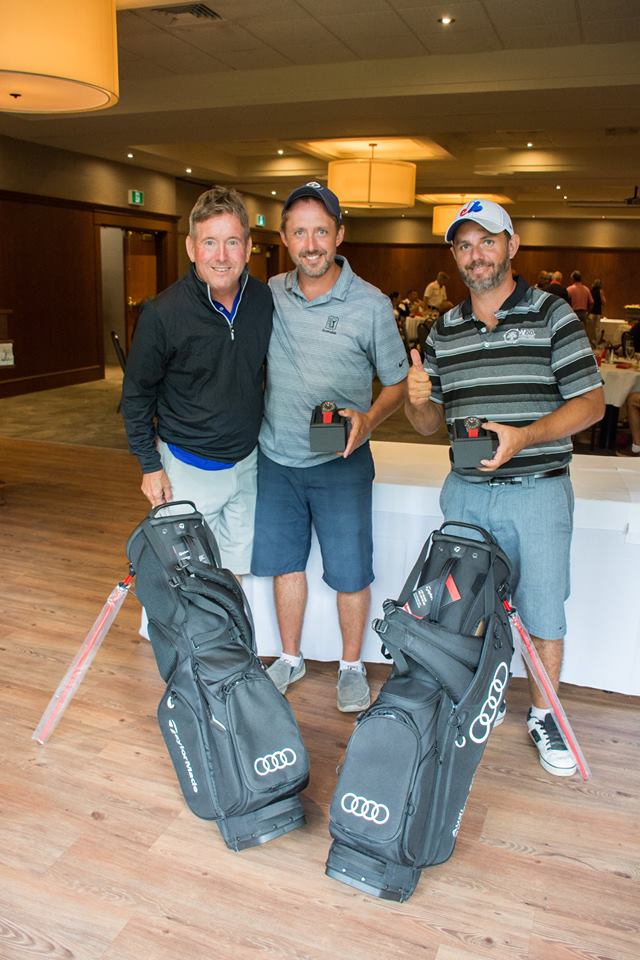 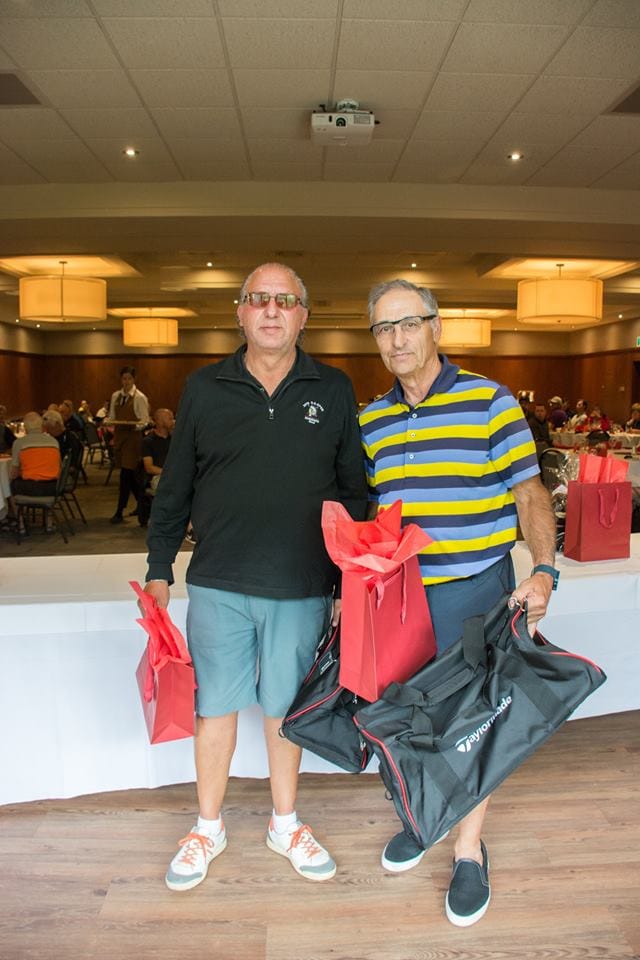 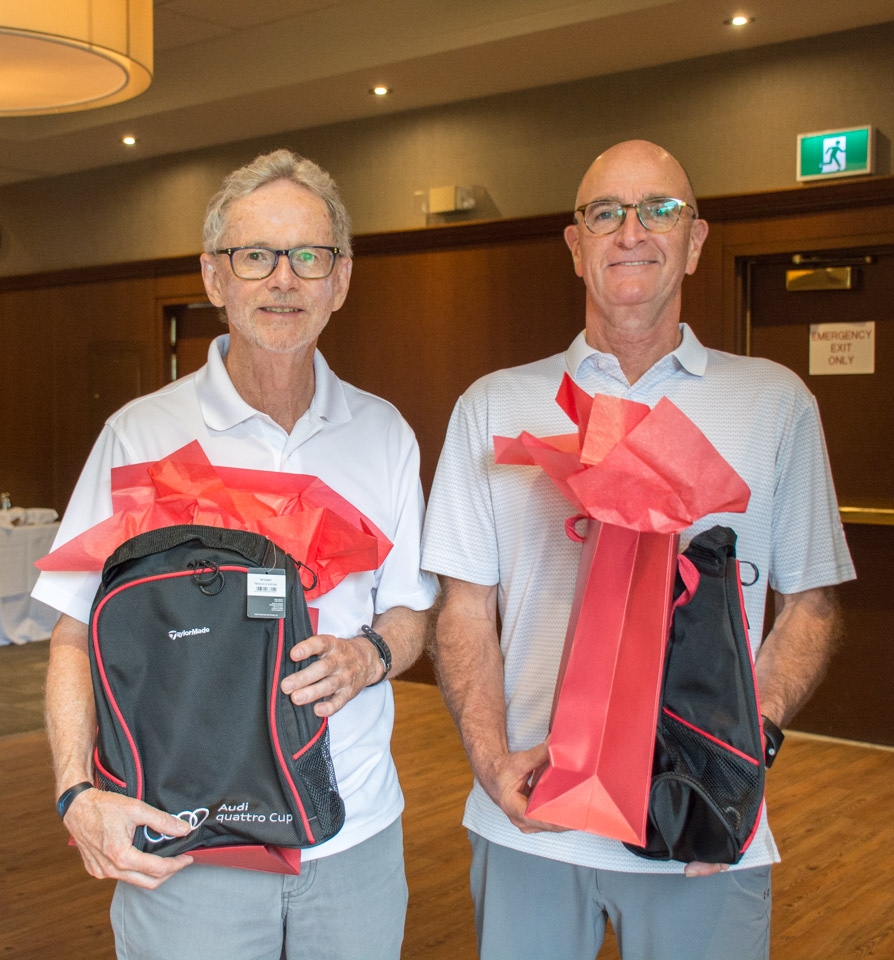 The Audi quattro Cup, the largest amateur tournament series in the world, offers continually growing fascination. Since 1991, more and more Audi importers and dealers from around the world have been inviting their customers to experience golf passion during an exciting tournament day. An expected number of over 100,000 golfers will be competing in teams of two across more than 800 tournaments in the Audi quattro Cup in 2016. This series is special as every team winning its regional tournament will be invited to the national final and thus has the opportunity to qualify for the World Final.

Audi represents sports competition, precise technology and passion. With the Audi quattro Cup, Audi connects enthusiasm for golf with the fascination with Audi cars. For more than two decades, Audi has actively promoted golf. Since then, this team tournament has been writing its success story.

You don't have any saved vehicles!

Look for this link on your favorites:

Once you've saved some vehicles, you can view them here at any time. 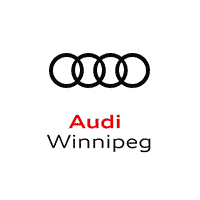